The site now has over 5 million products from over 45,000 brands and over 500K visitors on a monthly basis.

MassGenie soft launched in mid-2017 with a vision of introducing a new way to shop online. By utilizing MassGenie’s patent pending Power Deal technology, buyers are able to leverage the power of social shopping and sharing to drive the prices down. Power Deals are short term, volume-based offers where buyers can leverage their social media presence to crowdsource demand.

“It is exciting to see the rapid growth we have had since our launch in April which included the redesigned Power Deal featuring the Power Circle,” said Dan DeVries, COO of MassGenie. “We believe that our innovative and fast growing social e-commerce marketplace will fundamentally change the way consumers shop online in the US, similar to what Pinduoduo did in China. In Q4 we expect to continue our brisk growth quarter-over-quarter and year-over-year.”

Due to the exponential growth that MassGenie has been achieving since May 2018, the company was also able to secure an additional $1.5 million in funding bringing its total funding to $3.7 million, in order to continue growth as a leading social shopping e-commerce platform. The latest round, from Kohei Terada, will help accelerate the company’s growth and set the company up for their Series A round which is expected to close in the first half of 2019.

MassGenie is a unique online social shopping marketplace site, which combines the power of crowdsourcing and e-commerce. MassGenie is based in Costa Mesa, CA. Follow MassGenie on Facebook, Instagram, Twitter and LinkedIn. MassGenie was founded and is led by veterans in the ecommerce and software industries. 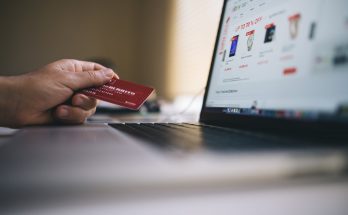 “As human beings we will never be perfect but we can be the best version of ourselves.” 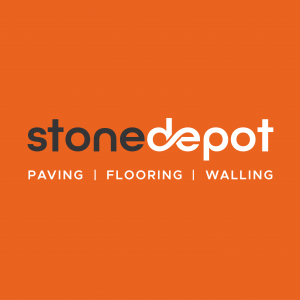 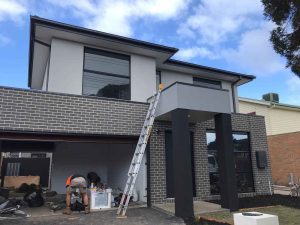