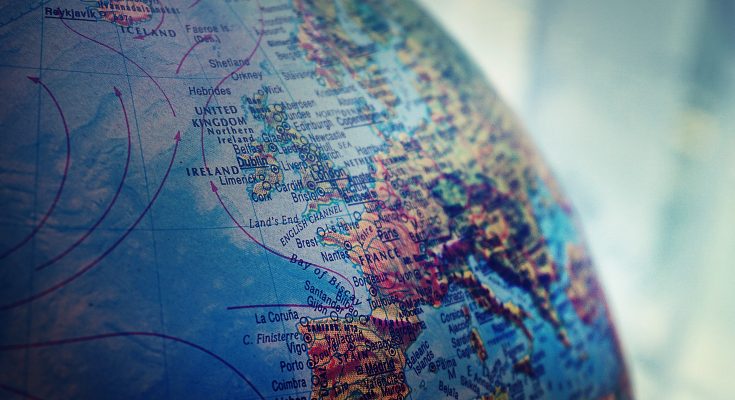 Geopolitical uncertainty is on the rise and will remain a source of significant risk.

In their latest report, the Economist Intelligence Unit (EIU) has compiled a list of what it regards as the top 10 global risks of 2019. The rise of populist leaders, adopting tougher nationalist and protectionist policies, poses major threats to stability and security worldwide.

According to the EIU, the populist stance of US President Trump, Brazil’s President Bolsonaro, India’s Prime Minister Narendra Modi, Indonesian President Joko Widodo, Turkey’s Recep Tayyip Erdoğan, Russia’s Vladimir Putin and Hungary’s Viktor Orbán and other leaders can have a substantial impact on trade and destabilize financial markets and the oil sector.

Increasing protectionism can easily provoke trade wars of the kind witnessed between China and the US. The threat of armed conflict between nation states should not to be discounted either.

So, what are the main risks to the global economy these days? 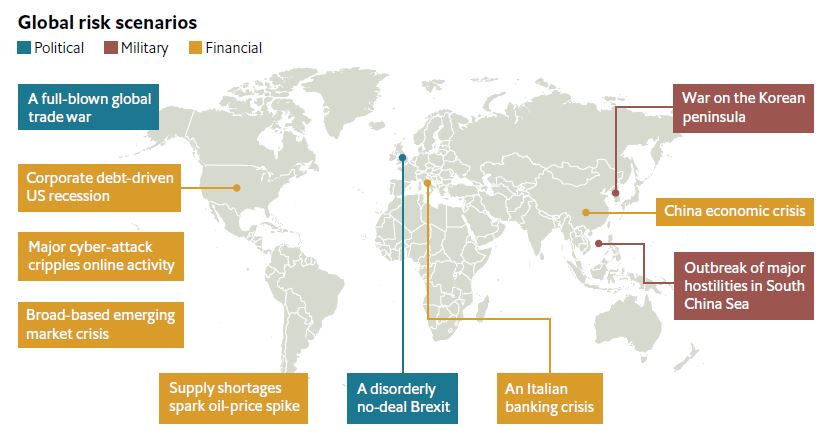 The Global Risks Report 2019 by the World Economic Forum highlights the increased interconnectedness of global risk. Special attention should be paid to environmental, technological and demographic risks spiking all over the world. Among the most significant risks the authors of the report indicate the changing climate, rising cyber dependency, growing polarisation of societies, aging population, and rising income and wealth disparity. 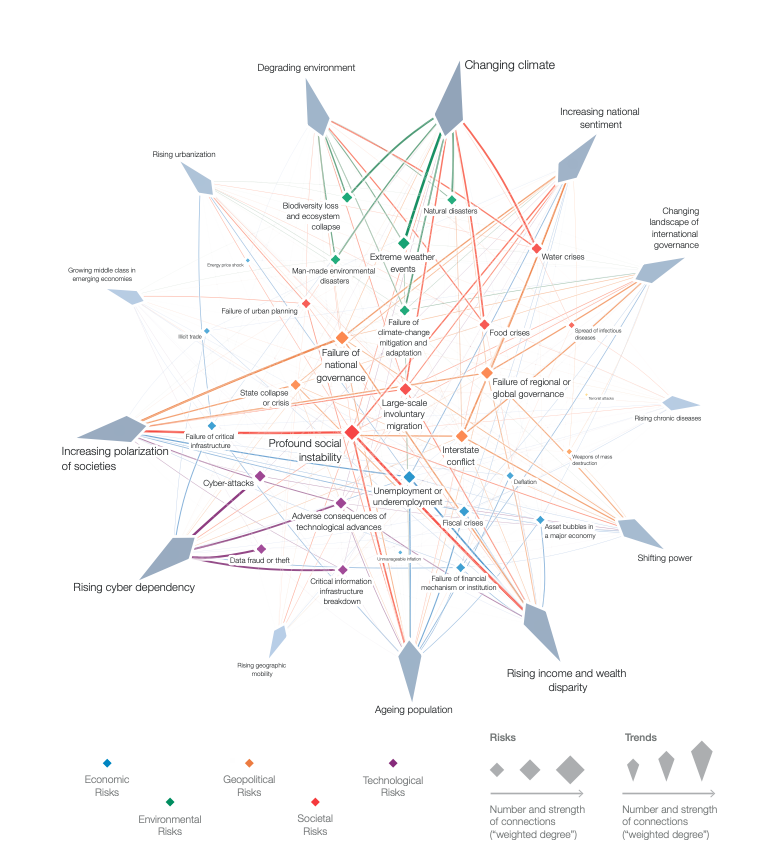 Given the increased regional interconnectedness, the mitigation of the above political, financial and military risks will require closer collaboration among world’s leaders and members of society alike. “This is a globalized world, as a result of which historic reductions in global poverty have been achieved,” writes Børge Brende, the World Economic Forum’s president. “But it is also increasingly clear that change is needed. Polarization is on the rise in many countries. In some cases, the social contracts that hold societies together are fraying.”

View all posts by Arjun Nagraj →

“Whenever you serve – serve with care.” 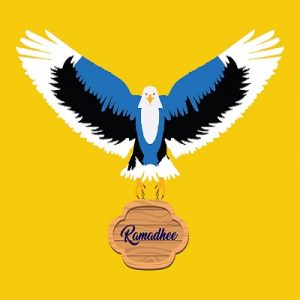 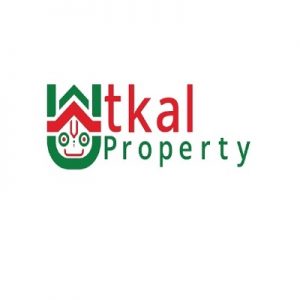