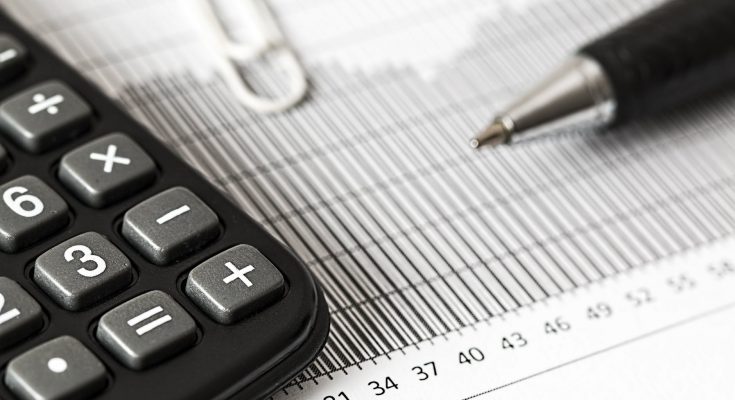 According to the recent NACM’s report, following December 2018’s drop to 54.2, the CMI continued its decline to 53.4 in January, a 2.4-point dip since November 2018. While the overall score remains above 50 in expansion territory, January featured the lowest-recorded reading in the past 12 months, signaling a downturn with no forward momentum in sight.

Much of the uptick in 2018’s indices came from corporate tax cuts and low interest rates from the Federal Reserve. The end of 2017 also promised growth in 2018, but with so much uncertainty in the market—trade wars, government shutdowns and a grim meeting at the World Economic Forum in Davos, Switzerland—2019 may show “new signs of real distress among creditors,” said NACM Economist Chris Kuehl, Ph.D.

Most of the cause for concern can be seen in the unfavorable categories, where only two of the six categories scored above 50, those being credit application rejections and bankruptcy filings. The combined index for unfavorables fell just below contraction territory at 49.4. The rejections of credit applications category saw the most promising reading at 51.8, improving by about half a point and remaining in expansion territory. Given this category’s stagnant readings the past few months, an uptick is a good sign; however, one major concern is in the accounts placed for collections category, falling 1.5 points down to 48.2.

The favorables still remain comfortably in expansion, averaging at just under 60, and they even saw an increase of 0.1. While this is good news for the favorables, the reading is still one of the lowest in the past 12 months, where the readings before December 2018 were above 61.

This downturn in the CMI over the past two months doesn’t promise a healthy economy for creditors for the rest of 2019. Kuehl mentioned the data collected for January’s CMI doesn’t even encompass any of the economic damage from the government shutdown, which he said will likely hit the service sector most.

On the manufacturing side of the CMI, the favorable and unfavorables both saw overall declines with unfavorables just barely slipping under 50 into the contraction zone. Sales was the only favorable factor to show improvement, while new credit applications, dollar collections and the amount of credit extended declined. Credit application rejections also improved slightly, with the remaining five unfavorables falling below December’s readings. The overall index for manufacturing fell roughly one point.

Kuehl said the numbers are “worrying at this stage, but they are not yet catastrophic.” Since manufacturing has shown solid readings lately, Kuehl noted there is no need for concern right away.

The service sector fared better than the manufacturing sector this month, but the combined reading of 53.8 was still the lowest reading since April 2018. The favorables improving this month is a good sign, sales and credit applications reading scores were above 60 for the first time since November. Meanwhile, dollar collections stayed the same at 59.6, while the amount of credit extended fell about one point. Unfavorables were less cooperative in January, most notably in accounts placed for collection, disputes and dollar amount beyond terms. With the numbers still lower than usual, an uncertain future may be on its way.

“The [overall] trend of late has not been what anyone would like to see,” Kuehl said. “The unfavorable numbers are sinking deeper into the contraction zone, and there has not been enough activity in the favorable categories to offset the decline. The sense is that further slowdown is likely.”

ABOUT THE NATIONAL ASSOCIATION OF CREDIT MANAGEMENT

NACM, headquartered in Columbia, MD, supports approximately 11,000 business credit and financial professionals worldwide with premier industry services, tools and information. NACM and its network of affiliated associations are the leading resource for credit and financial management information, education, products and services designed to improve the management of business credit and accounts receivable. NACM’s collective voice has influenced federal legislative policy results concerning commercial business and trade credit to our nation’s policy makers for more than 100 years and continues to play an active part in legislative issues pertaining to business credit and corporate bankruptcy. NACM’s annual conference is the largest gathering of credit professionals in the world. 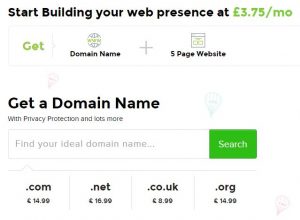 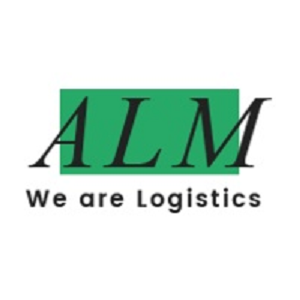